Would you like to switch to the accessible version of this site?

Don't need the accessible version of this site?

Has Kanye Lost it? A Yes/No Approach 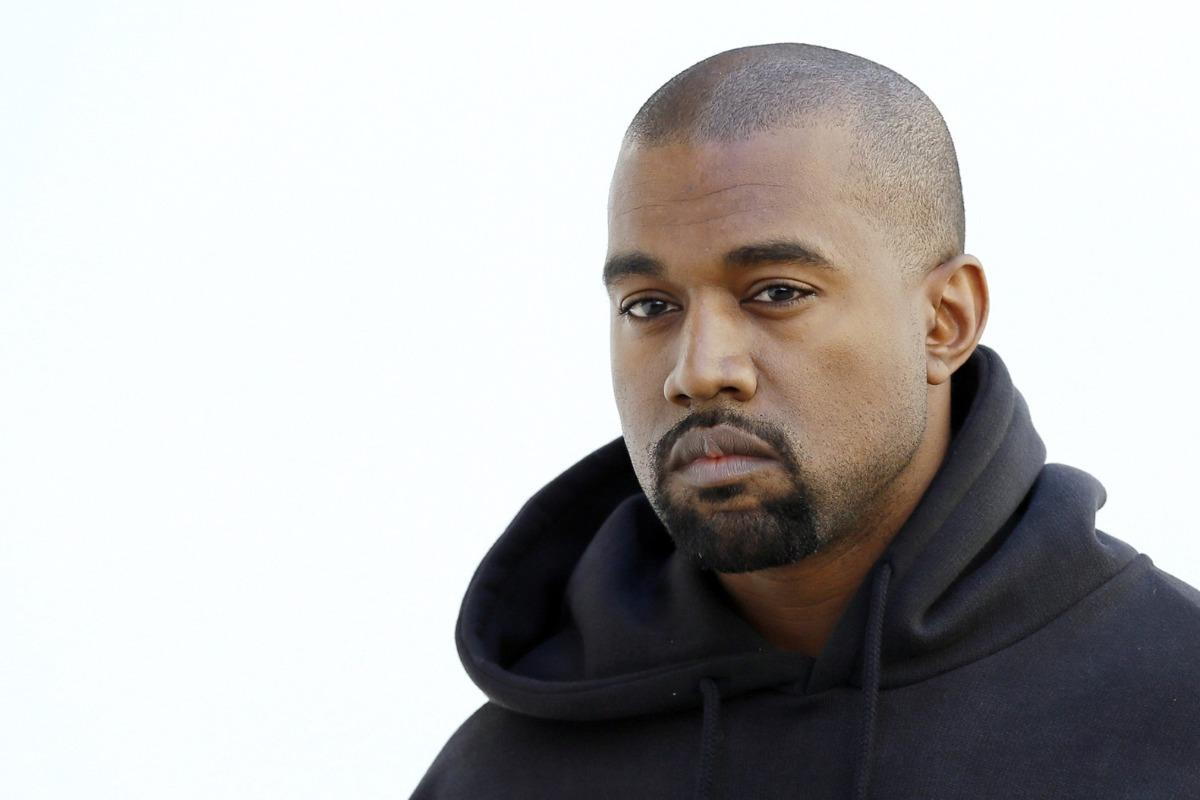 Well, one must first define what it means to ‘lose it’ or ‘go crazy.’ If one defines that as speaking one’s mind consistently without a filter with ideas that go against what the majority of what your own ethnicity tends to believe then yes, Kanye has definitely lost it. The majority of African-Americans are democrats and here he is promoting republican views. He must be crazy right? No. Once again it depends on how you define that. He is not crazy for being black and espousing republican views. Colin Powell is a republican and he isn’t crazy; neither is Alveda King or Michael Steele.
Has Kanye been infected with Trump’s incessant ego worship to the point that his own political views have been swayed? Maybe. Is Kanye still upset Obama called him ‘stupid’ and is therefore looking for a new leader out of spite? Maybe. I don’t know because I don’t know the history of Kanye’s political views and what has led him to them.
What’s more important here isn’t the fact that a black man is promoting republican views but that there is a black man who is behaving in ways most members of society don’t like  and is saying things many people in his own ethnic group don’t like. It is common group behavior to label people as crazy or sick when they go against the group. Families will shame, corporations will terminate, and religions will shun people who don’t participate in the group ideology. They also call these dissenters all sorts of pathological labels and demeaning names.
Now let’s clear things up a bit. Kanye has admitted that he suffers from bi-polar disorder. On his recent album cover he even wrote, “I hate being bi-poloar, it’s aweseome”, which perfectly exemplifies the rapid yin yang thinking indicative of someone with bi-polar disorder. Was he showing symptoms of bi-polar in his most recent TV appearances? As a psychotherapist I would have to say yes. He has symptoms of what mental status exams would list as rapid speech, flight of ideas, and tangential/loose associations. When someone is in a manic state they sometimes speak this way. They go on and on really fast with all of these elaborate ideas that are very loosely connected and you can’t tell how what they said in minute one connects to what they’re saying in minute five. They’re just on a flight of ideas that make sense to them while only making minimal sense to others. Another symptom of bi-polar disorder that can occur during a manic episode is delusions of grandeur. In this symptom the person may think they have special gifts and must complete a huge mission at all costs. The confusing part here is that Kanye is a musical genius with special gifts. However, some evidence of this is shown when he tells Trump, “you’re on your hero’s journey!” The hero is a powerful archetype in Jungian psychology and mythological studies. It was further made famous in the book called A Hero With A Thousand Faces by Joseph Campbell. Kanye thinks he is on his own hero’s journey and glorifies Trump for being a winner on his journey to the point where he really believes he’s really going to do ‘great’ things. Will Trump’s policies lead to less black lives lost in Chicago in four years than Obama’s? I doubt it, but that remains to be seen.
I am not a Trump supporter by any means. I have been a long time fan of Kanye's music, and was surprised to hear his political views and the reasons for them. Perhaps Kanye really believes in the ideology of his hero. Perhaps he is blinded by delusions of grandeur and sees the good in winning no matter what the winner thinks, say, or has done. It’s hard to tell, but Kanye says he claims to hold these views for the various reasons he has stated so all we can do is take him at his word at this point. To conclude, Kanye is not crazy for being black and holding republican views. However, the way he went about promoting them would lead some people to believe he is exhibiting symptoms of bi-polar disorder which some say defines you as mentally ill and others call a gift. What is considered crazy or not crazy, sane or insane, mentally ill or well, is a whole other debate within the mental health community we shall save for another time.